The top 50 in proskill points will be called back in January 2021 for a free tournament style race to see who becomes the ultimate racer of BMP! 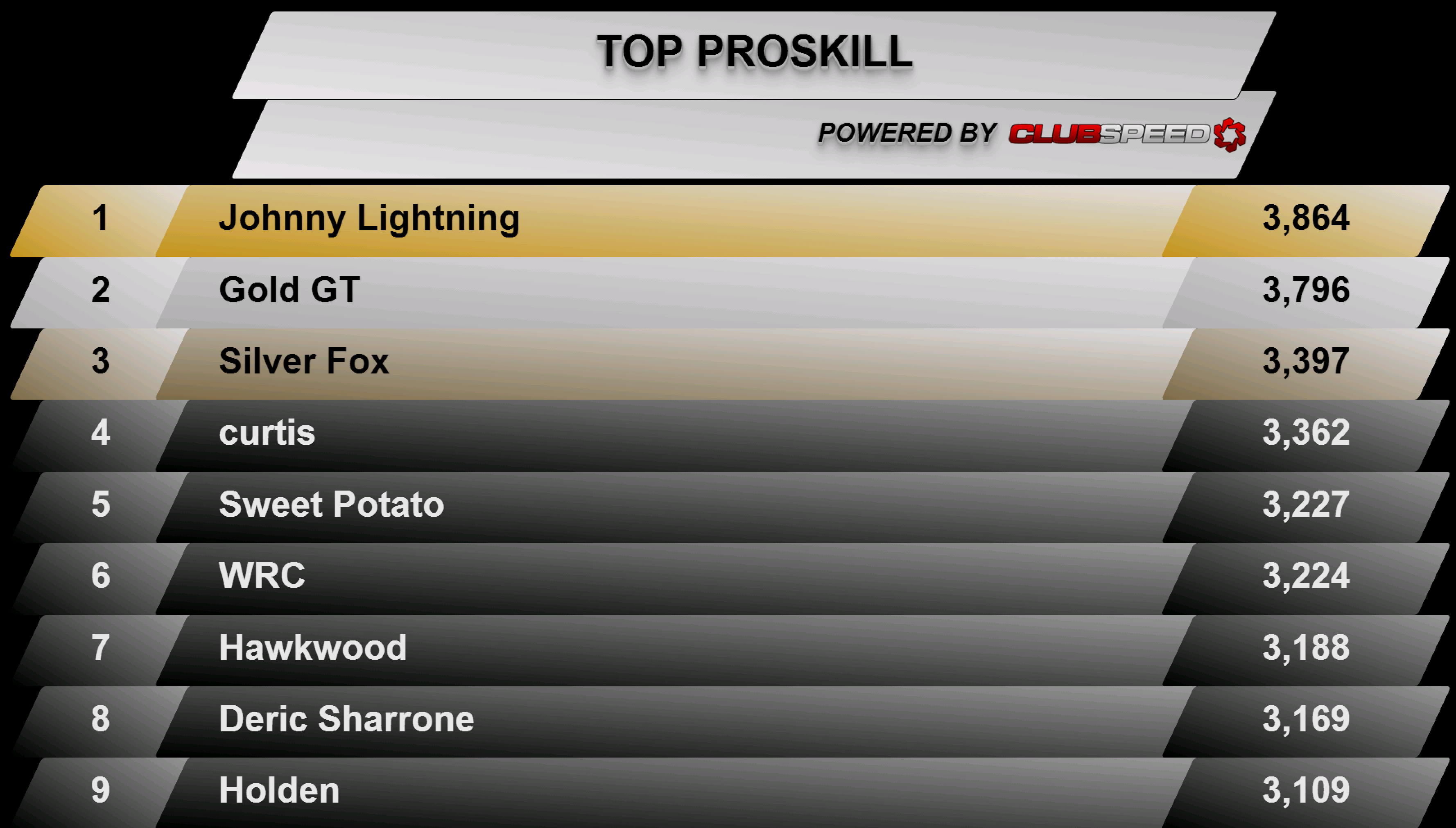 When you race at our facility you may have noticed something on your race results called ProSkill. We get a lot of questions about what ProSkill is, why the ProSkill score goes up or down and also why does it seems to go up or down faster in some race heats than in others. In this article we will attempt answer all of your questions about ProSkill.

Our racing ‘season’ begins on February 1st each year and ends on December 31st of the same year. On February 1st all racers start the year with 1,200 ProSkill points.
One of the easiest ways to increase your ProSkill is to race more often. However, the way to really up your ProSkill is to beat other racers that have a high ProSkill. This is because ProSkill is a ‘weighted’ system that rewards you more for beating a racer with a higher ProSkill vs. a racer with a low ProSkill. What this means is that each time you race, the number of points you gain or lose depends on the ProSkill of the other racers in the race. The number of points you are awarded, or lose, is based on the skill (the ProSkill) of the other drivers to beat or lose to.

In a full heat of ten racers there is a lot of sophisticated math that goes on, based on who is beating who, that ends up determining how many points each racer wins and loses. In most cases, about half of the racers will gain ProSkill points and the rest will lose points.